ThayerMahan Inc. was founded by retired U.S. Navy Vice Admiral Mike Connor, who also serves on Kraken’s Board of Directors.  During a 35-year career, Vice Admiral Connor commanded at the ship, squadron and task force levels. He served as Commander of the entire U.S. submarine force from September 2012 until September 2015. Vice Admiral Connor led the US Navy’s submarine force into robotic undersea systems, achieving key milestones including the first operational deployment and recovery of an unmanned underwater vehicle from a submarine.

“The military operates in an increasingly complex and challenging technology environment,” said Vice Admiral Connor. “At ThayerMahan, it is our mission to integrate and deploy the latest sensors, robotics and machine learning technology as affordable and innovative solutions. We believe it is crucial to work with partners who are as committed and passionate about what they do, as we are.  We feel that Kraken has developed technology that is driving innovation in our industry and significantly benefits our mutual customers”.

“The strategic alliance with ThayerMahan enables us to expand our underwater technology into new applications,” said Karl Kenny, Kraken’s President and CEO. “We are thrilled that this relationship can accelerate our access to new US Navy opportunities such as the Advanced Naval Technology Exercise 2018.”

The Advanced Naval Technology Exercise (ANTX 2018) is an annual, invitation-only event that was created by the U.S. Navy to see the future of naval technology in action today. Warfare centers, other Navy commands, universities and industry leaders are invited to showcase their technologies and capabilities during this event.  The event provides an opportunity to test new unmanned systems and related technologies, while gaining access to US Navy test ranges, facilities and people. This includes access to Autonomous Undersea Vehicles, Unmanned Surface Vehicles and Unmanned Aerial Vehicles, as well as command, control and communication capabilities.  ANTX also provides a low risk environment where scientists, engineers and sailors can evaluate technological innovations at the research & development level before they become militarized and interfaced within Navy operations.

The theme for ANTX 2018, being held from August 27 – 31, 2018, is Human-Machine Optimization and Integrated Targeting in Maritime Environments. Key tasks include conducting live demonstrations of the tactics, techniques and procedures that are used in the collection, storage and transmission of actionable intelligence.

During the exercise, ThayerMahan intends to deploy and demonstrate SeaScout® – an expeditionary system for seabed mapping and intelligence.  SeaScout® will feature the following characteristics:

Other phases of the strategic alliance will demonstrate SeaScout® deployment from a variety of manned and unmanned platforms. 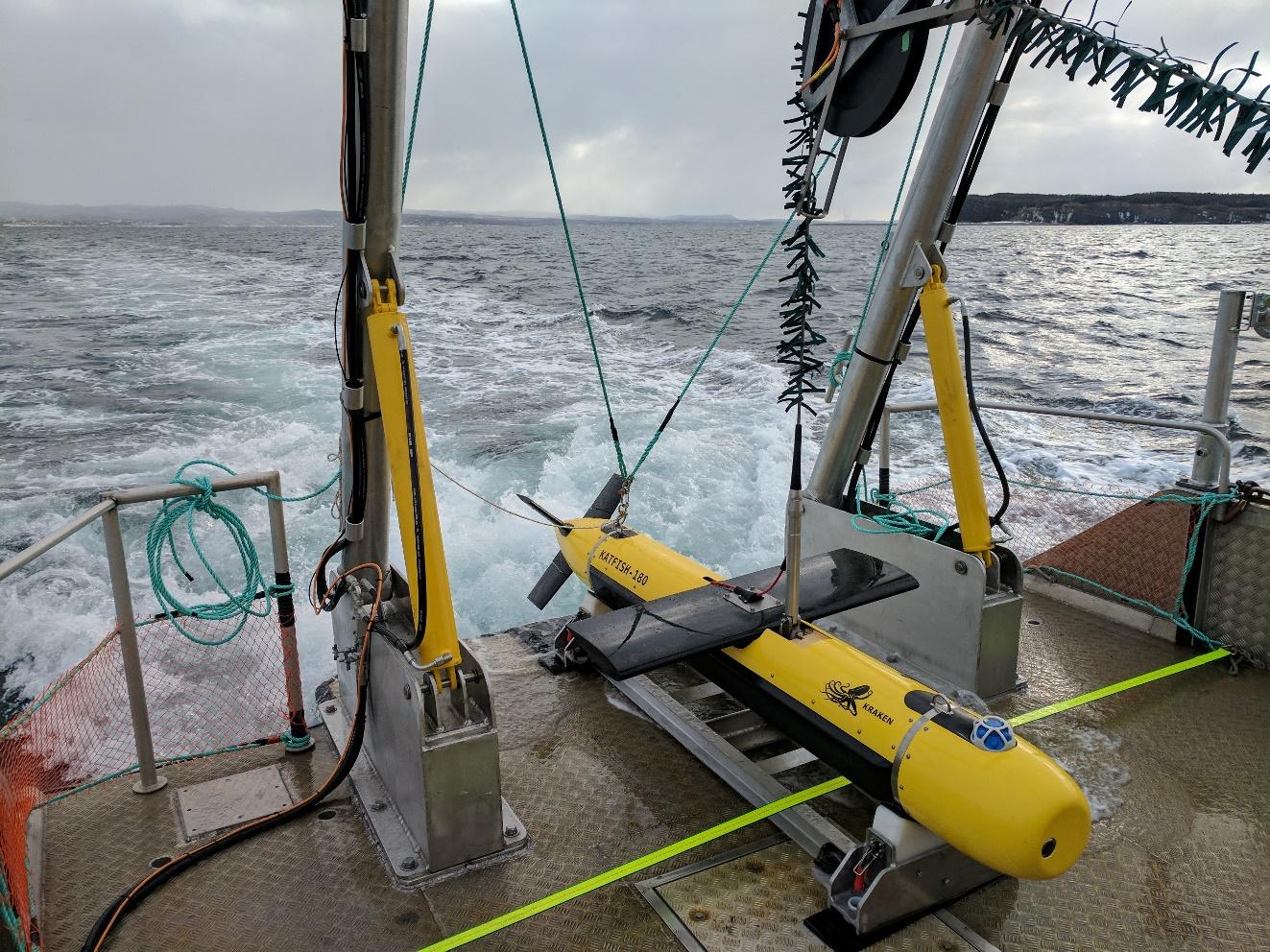 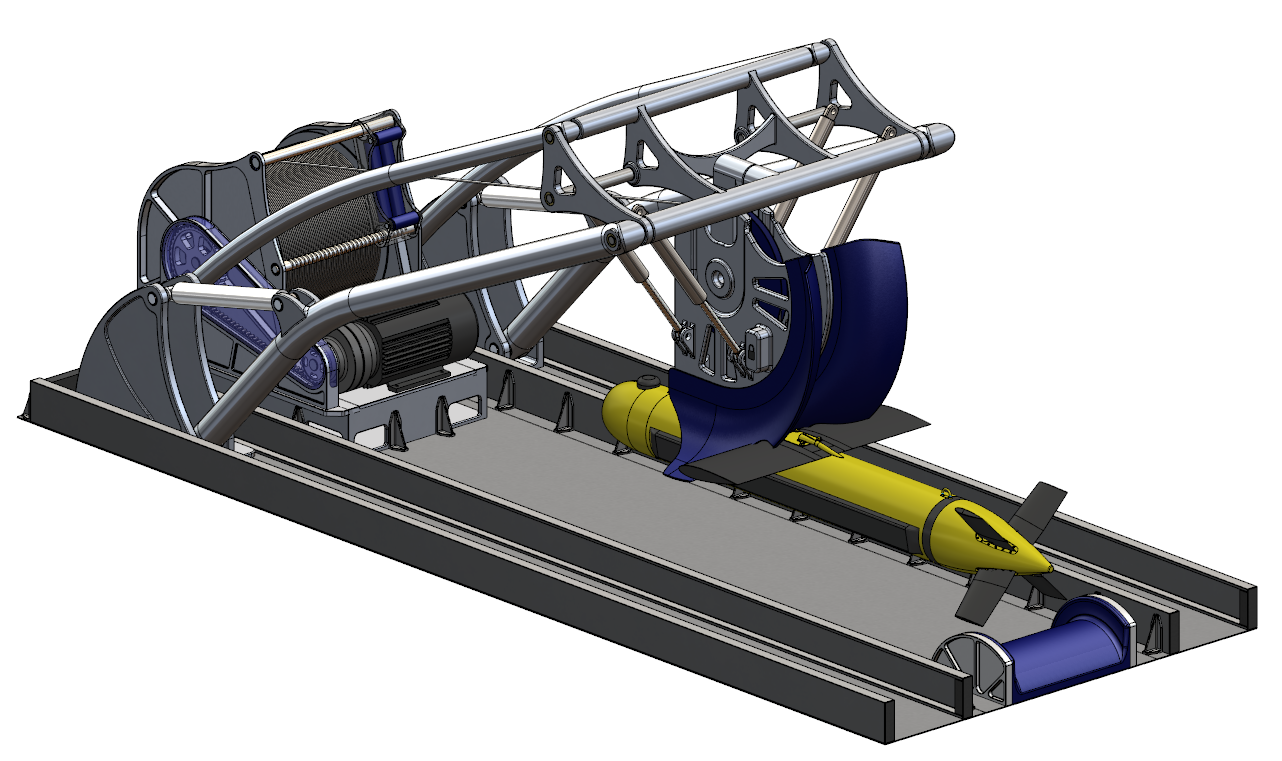 About Kraken Robotics Inc.
Kraken Robotics Inc. (TSX.V:PNG) (OTCQB: KRKNF) is a marine technology company, founded in 2012, that is dedicated to the production and sale of software-centric sensors and underwater robotic systems. The company is headquartered in St. John’s, Newfoundland with offices in Dartmouth, Nova Scotia; Bremen, Germany; and Fairfax, Virginia. For more information, please visit www.krakenrobotics.com, www.krakenrobotik.de, www.krakenpower.de. Find us on social media on Twitter (@krakenrobotics), Facebook (@krakenroboticsinc), and LinkedIn.